I started a new job recently and there is a re-occurring situation which made me feel anxious. I could do with a bit more confidence. Jeanine offered me the opportunity to do one session to see whether this could work. We worked together using Jeanine’s’ ‘elements of confidence’ and we made a strategic plan which enabled me to deal with the situation. Over the last months I allowed myself to build up experience and now I don’t feel anxious.

“Jeanine is an excellent coach, who works with her clients to enable them to find their own solutions, whether relating to life, work or a specific problem area. Her approach works especially well as when someone is empowered to find their own way, they are far more likely to be able to make lasting changes as a result. I personally benefited from increased clarity around a difficult decision. As well as offering great results, Jeanine is very pleasant to work with, has tremendous integrity, and her rates are very reasonable. I would not hesitate to recommend her.”

I am a 47-year-old journalist from Bristol who took voluntary redundancy in April 2009 from the newspaper where I had worked for 10 years. I decided to seek job coaching from Jeanine Eshuis-Hamaker in February 2010 because I felt at a crossroads in my career.

I felt unable to focus on what I wanted to do next; I was not in a state of crisis but I felt a general malaise in my life, and I wanted help in identifying which direction I should go in. Jeanine is very personable and has a gentle, unthreatening but quietly persistent way of working which I found to be very effective.

She helped me to identify which areas of my life are most important to me and which areas I felt I needed to change. I found this process both surprising and illuminating as I discovered that the areas of my life where I felt most dissatisfaction were personal, not career-oriented, after all. Having helped me to discover this, Jeanine also helped me to realise that I should not be too hard upon myself (something I am inclined to be).

She did this by showing me that I had already started to address some of these issues – for example, one area of dissatisfaction was my weight; I had started a diet and was doing Pilates classes and other exercise). I found it liberating and empowering to recognise that far from being paralysed by my inability to deal with these issues, I was, in fact, taking steps to address them.

Finally, Jeanine and I discussed one particular area of difficulty in my life – my relationship with a family member – and she helped me to see that I had become locked into a pattern of response and that if I could re-frame my own attitude, I would not only find my relationship with him less fractious but my greater understanding of his perspective would remove some of the irritation I felt.

In conclusion, I found my coaching sessions with Jeanine to be useful and illuminating. I did not achieve what I originally set out to do – identify a new career direction – but that was because the process revealed to me that this was not the real cause of dissatisfaction in my life after all. What I did achieve was a much greater self-understanding, a recognition of what was important in my life and a sense of empowerment as to my ability to deal with issues in my life which previously had felt intractable and difficult. 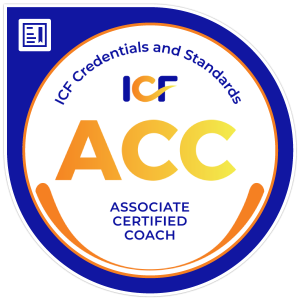 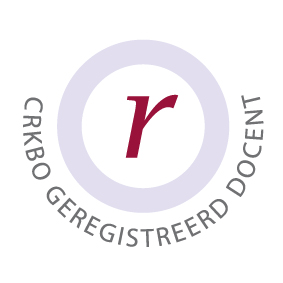